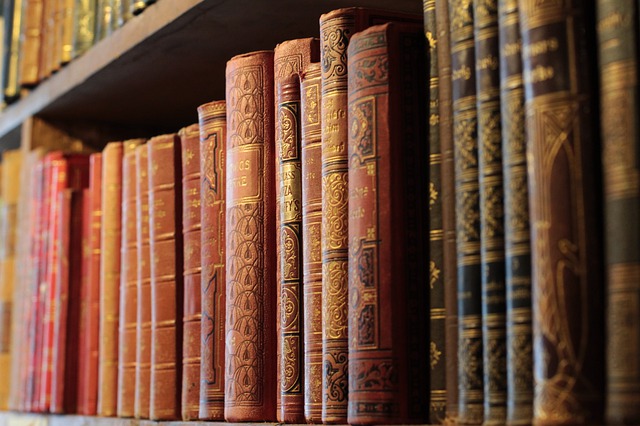 It is hard to believe that semester two is here already. After the interruptions and stress of semester one, the break seemed to fly by in no time. I had such high hopes of all the things I wished to achieve during the break, but very little came to fruition. I was feeling really quite exhausted once the exams were over, mentally and emotionally, and the break really didn’t seem to be quite long enough. Oh well, just another four months until the extended break over Christmas.

After studying double history during semester one, it is a joy to be back studying English Literature again. This time I’ll be investigating the Literary Canon and learning How to Read Great Books.  The Literary Canon can be a controversial topic, inspiring much debate and argument. Some readers see it simply as a list of books written by “dead white men,” that has somehow become carved in stone. However, the Literary Canon has always been fiercely contested and constantly revised, particularly since the 20th century. So we could see it as a work in progress.

The word “canon” comes from the Greek word “kanon” and means “a measuring rod or standard.” So texts included on the canon are assumed to have achieved some kind of exemplary or noteworthy standard; enough for them to be considered “essential” reading. But what is the standard and who decides what the standard should be?

A great book lingers in the mind

Everybody’s idea of a “great book” or “essential reading” is different. We all have different likes and dislikes, different preferences for genre and form, different ideas about what makes a book great. For me, it is more than simply enjoying a book. I like a book that introduces me to something new, that challenges my presuppositions, inspires emotional and intellectual reflection, and creates connections with past and present. A great book may not necessarily be easy or enjoyable to read. It might be challenging, confronting and uncomfortable. It lingers in my mind long after I have finished reading. 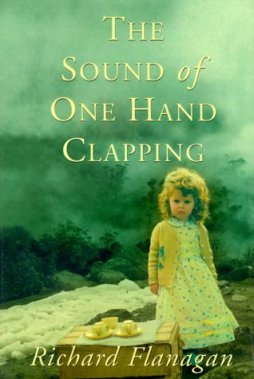 One of the best books I have read is The Sound of One Hand Clapping by Richard Flanagan. It is the story of post-war refugees who migrated to Australia and worked on a hydro-electric scheme in Tasmania. It was not an easy read and it certainly isn’t what some might call an “enjoyable” read. But it depicted quite clearly the trauma the refugees had experienced during the war and brought with them for their new life in Australia. Their treatment in Australia was appalling, exacerbating the trauma, cultural dislocation and disempowerment they were already experiencing.  It was a very confronting read, but it has stuck in my mind ever since. Will it stand the test of time to become a modern classic?

Lists of essential reading are not a new thing. Literary canons date right back to the ancient Greeks. Since then, it has been scholars who have more or less decided which books make the canon and which do not. But it has not been without debate. Some scholars argue that books included in the canon contain universal truths and timeless values, while others say there is no “one canon” but a collection of canons. Since the 20th century,  the literary canon has been rightly criticised for being very white and has been expanded to include literature from other traditions such as Asian, African and Middle Eastern. So the walls of the canon are perhaps more flexible and fluid then some people might realise.

Be that as it may, there is still a list of authors that we consider classics and still read today, including  Homer, Dante Alighieri, Geoffrey Chaucer, William Shakespeare, Jane Austen, Victor Hugo, Charles Dickens, George Eliot, Fyodor Dostoyevsky, Emily Dickinson, Virginia Woolf and John Steinbeck.  Note the ones in bold! Not just dead men.  There are also probably plenty of authors who have disappeared into obscurity, so what makes the classic authors stand the test of time? 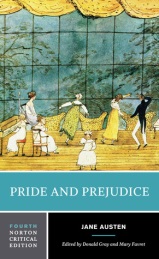 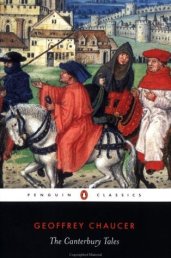 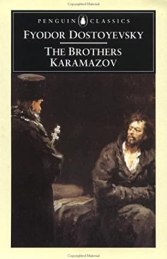 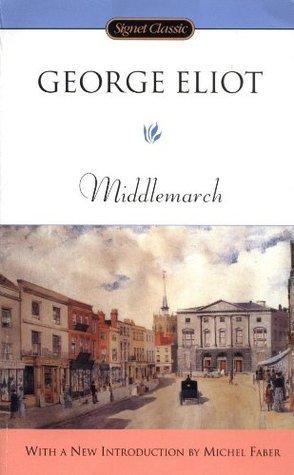 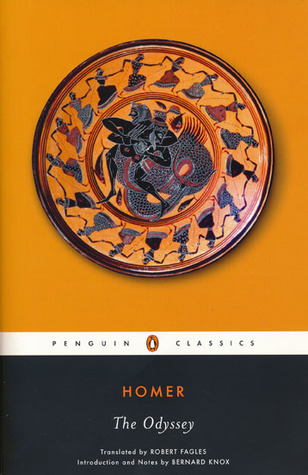 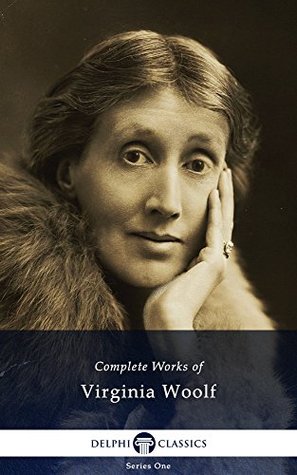 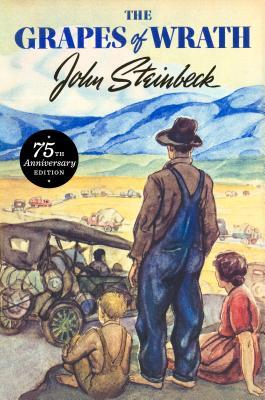 I love reading the classics so I have been looking forward to this course for a while. We’ll be considering the what, who’s and whys of the Literary Canon as well as learning different strategies to assist us in reading the classics. The classics are not always easy to read, particularly in comparison to contemporary commercial fiction. The novel has changed significantly over time and there is always the matter of historical context to consider as well. We’ll be studying three main texts, Castle Rackrent by Maria Edgeworth, Great Expectations by Charles Dickens and The Bell Jar by Sylvia Plath. I do like the fact that two out of the three texts are written by women. It is good to see university reading lists attempt to correct the traditional bias toward male authors. 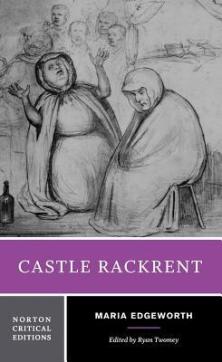 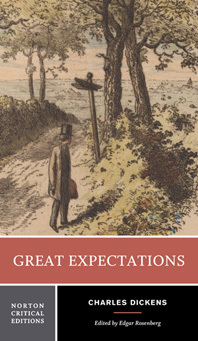 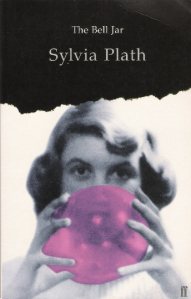 Do you like reading the classics? What is your opinion of the Literary Canon? Let me know in the comments and Happy Reading!

2 thoughts on “Reading the Canon”