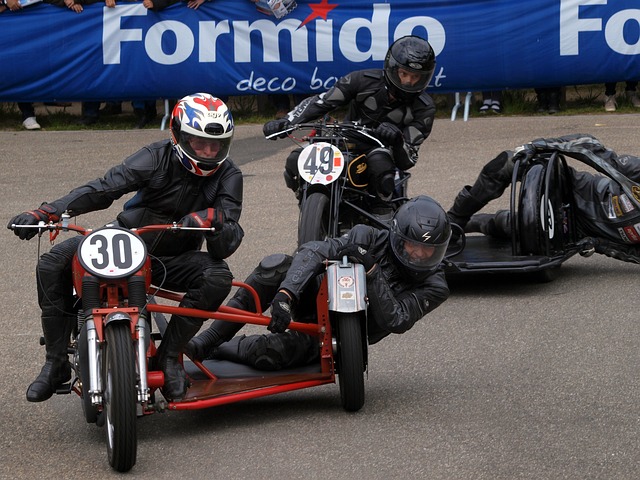 Classic Sidecar Racing in the Netherlands

Just mention the word “sidecar” and I immediately think of the “Two Fat Ladies“- that iconic cooking show from the 90’s. So when Paul suggested last year that we go to see some sidecar racing, I couldn’t think of anything I would like less. One of Paul’s farmer mates from out west is a sidecar racer and he was going to be competing at the Carnell Classic in Stanthorpe. After being bribed with the promise of wine tasting I agreed to give it a go.

Stanthorpe is located in south east Queensland, about 237km south of Toowoomba, in a region known as the Granite Belt. It is a very beautiful area, known for its biennial Apple and Grape Festival and as a producer of some very fine wines. There are over 50 wineries in the Stanthorpe area and it has quickly become my favourite wine region in Queensland.

We first visited Stanthorpe in September 2010 when we camped at Storm King Dam on the outskirts of Stanthorpe for about a week. September is usually a good time to go camping. It’s Spring – not too cold, but not too hot. But this was Stanthorpe. Possibly one of the coldest places in Queensland and it was absolutely freezing. Despite the weather, we did have a good time. At least I did. I love wine tasting. It’s fun to taste new wines and chat to the winemakers. Sadly, Bec doesn’t agree. She thinks it’s very boring, but we did do a few fun things for Dan and Bec as well.

The Granite Belt Maze is a great place for kids, big and small. There are a number of different maze adventures which involve collecting clues to solve a puzzle. They also have a mini golf course and a child size chess game. When we were there in 2010, the maze was a traditional hedge maze, but unfortunately in the Queensland floods of 2011, the maze was flooded and the trees died. A traditional tree maze takes a long time to grow, so they were forced to replace it with a timber maze. It’s still fun to do but not quite as challenging as the old one.

The Granite Belt Maze before and after the QLD floods

Well,  the sidecar racing turned out to be far more interesting than I expected. The side car was not much more than a platform on the left side of the bike. The passenger sat on the platform, leaning out over the back of the bike or over the sidecar as the bike went round the corners. Definitely not for the faint hearted! I couldn’t quite believe it at first when I saw them hanging out over the sidecar, almost touching the track. It was actually quite exciting.

The sidecar racing was part of a motor bike competition called the Carnell Classic which features classic bikes, some as old as 70-80 years. It was amazing that they were still going and some of the riders seemed to be almost as old! It is a relaxed, semi-competitive event which gives bike lovers a chance to have some fun out on the track in a safe environment. Well, reasonably safe. The ambulance was on hand for any spills.

I ended up enjoying the racing so much that I told Paul I’d be happy to go again. In an amazing coincidence, just after our first experience of sidecar racing there was an interesting article about sidecar racing on the ABC which you can read about here. This year, when Paul suggested going to Stanthorpe again for the sidecar racing I was rearing to go.  So just a few weeks ago we headed down to Stanthorpe for some more sidecar racing and wine tasting (of course!).

Dan really enjoyed the racing. He loves anything with wheels. Sometimes when we’re driving around town you’ll see his head do a quick turn as he has noticed something interesting – a sports car, a Harley Davidson or just a shiny new truck. At the races Dan sat in his folding chair with his arm up in the air, just like the flag man, shouting out “GO GO GO” as the bikes zoomed off of the starting grid.

Who knows, maybe sidecar racing might become a regular event for us. Apparently later in the year, there is a sidecar event for those who are serious racers. Paul’s mate says those guys are really mad racers which just sounds like another reason to visit Stanthorpe again. 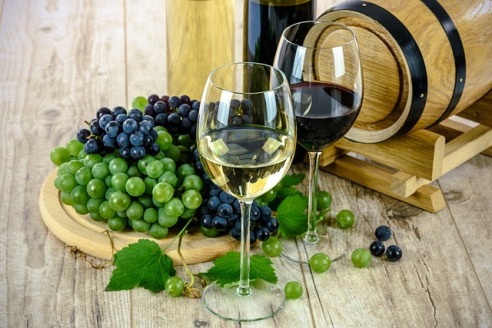